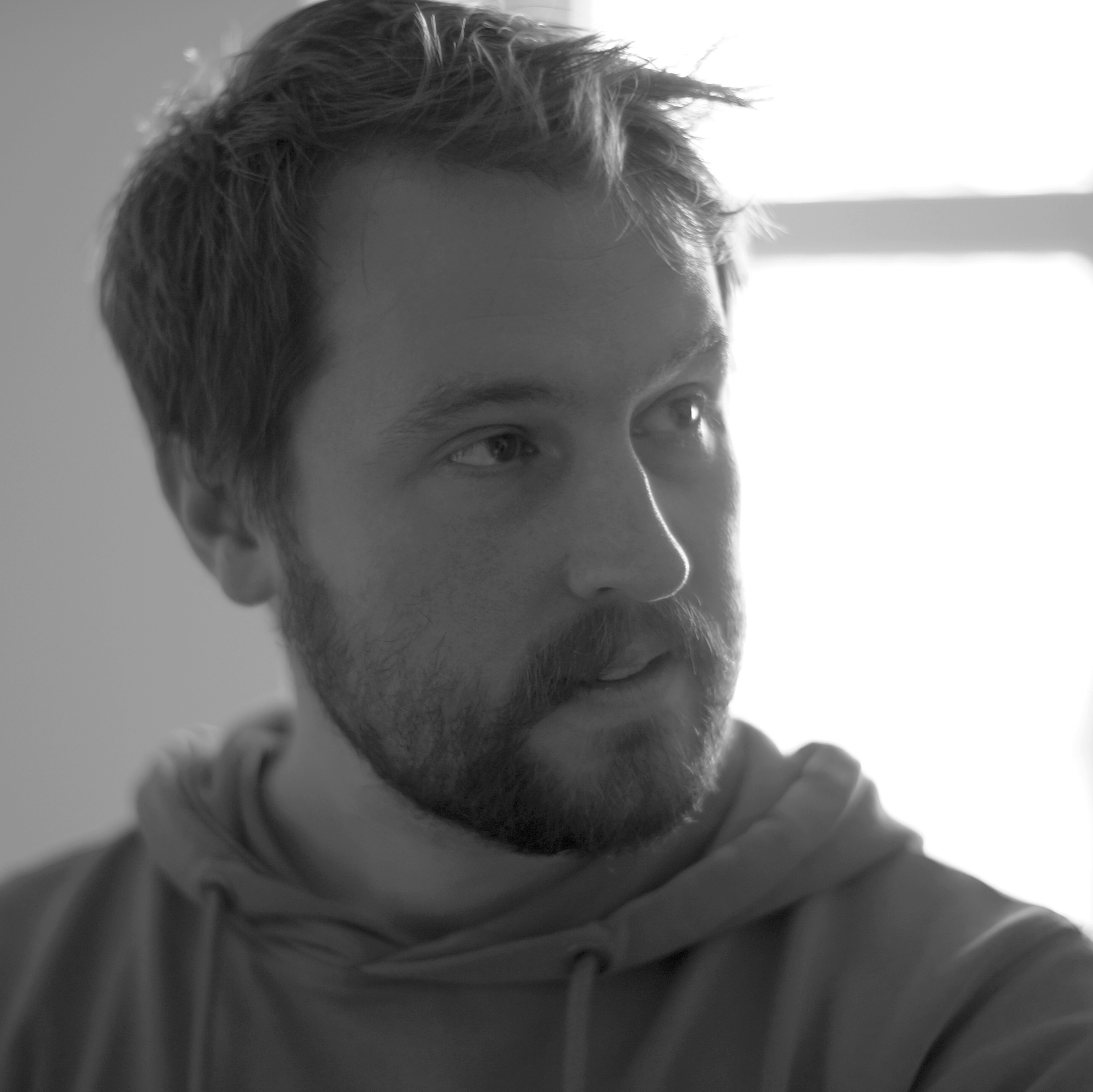 Since 2008 he has been producing his own documentary films and has been working as a cinematographer and video journalist for public broadcasters. Jakob furthermore teached at the film school Macromedia and has written articles on the field of documentary as for example ‘The habitus of the documentary field’ Edmund Ballhaus (2013). He has been long time staff of Documentary Campus Master School and DOK.fest Munich film festival in the field of industry events.

As an associate member of the Cluster of Excellence of the Heidelberg University he also works on new forms of representation in visual anthropology and the connection of science and transmedial, non-linear documentary formats in the field of ‘public science’.