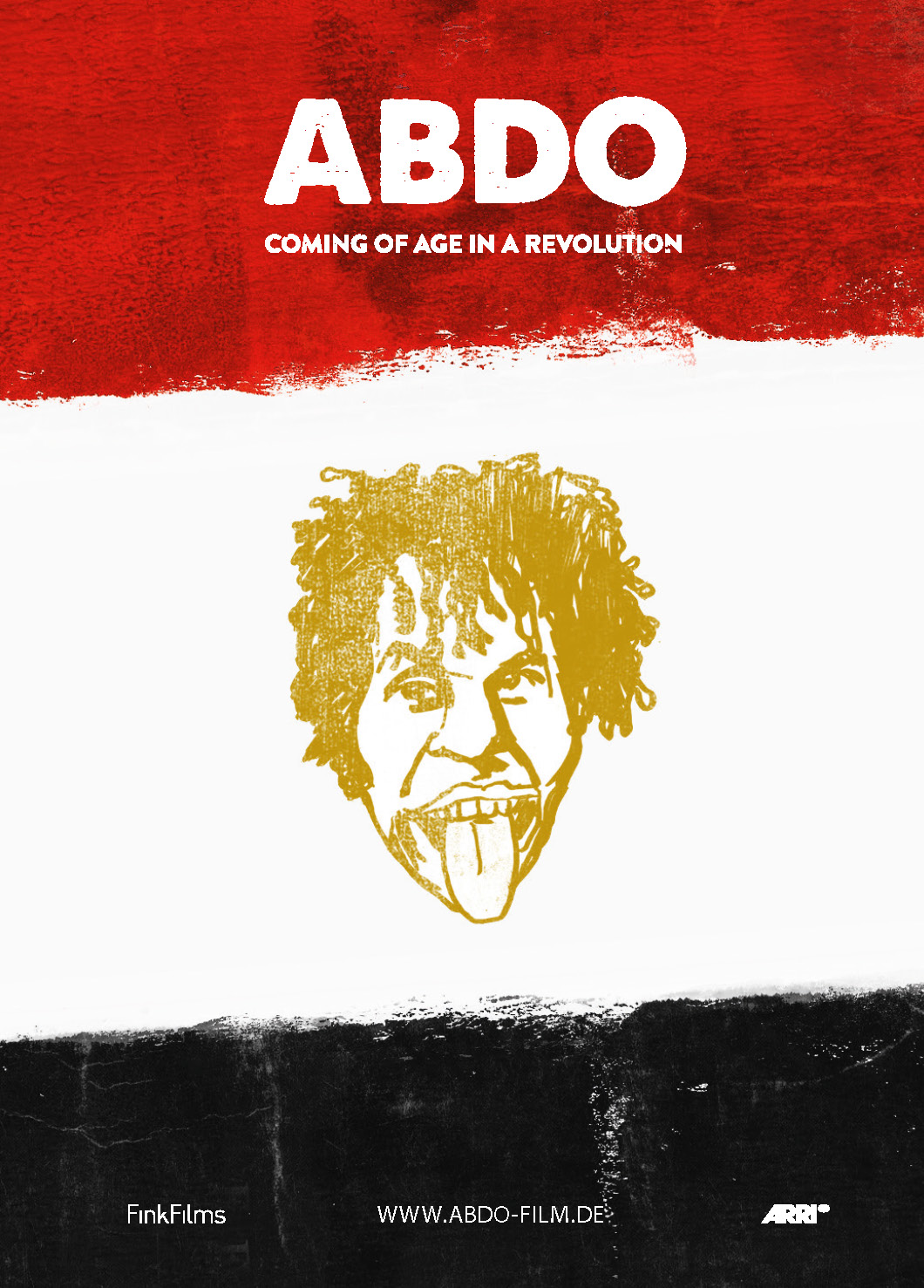 What happens when a young man’s transition to adulthood takes place during a period of violent social agitation? What happens to feelings like love and hate in times of personal and social changes? ABDO is a coming of age documentary that portrays two years in the life of a young activist in Egypt who is passionate about filming his everyday life and society. Through his camera lens he captures not only the fight in the streets but also his struggle with the questions: What is the meaning of his life? And what is left when the revolution is over and daily routine is back?
With the Egyptian revolution as background the  film focuses on an individual story as well as it   captures the spirit of the time revealing conflicts  that are being lived through young people  around the world.